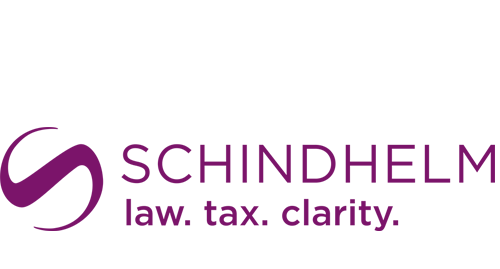 Force Majeure and loss of the basis for business in Germany

When does the obligation to perform the contract cease to apply?

According to the rules of the Civil Code, the obligation to fulfil the contract does not apply if the performance of the owed service becomes permanently impossible, i.e. if no person in the world can perform the service. Then the consideration, i.e. the obligation to pay the purchase price, also ceases to apply. However, the seller may be liable to pay damages to the buyer if they are responsible for this impossibility, i.e. if they are at fault. If the reason for the destruction of an object of sale, for example, is force majeure, there is usually no fault and the seller is generally not liable for damages. According to German case law, force majeure exists if an event causing damage acts from outside, i.e. does not have its cause in the nature of the endangered object (objective requirement) and the event can neither be averted nor rendered harmless by the utmost reasonable care (subjective requirement).

When may a withdrawal or an adjustment of the contractual relationship be considered?

When may a withdrawal or an adjustment of the contractual relationship be considered?

Under German law, the right to adjust the contractual relationship up to and including withdrawal from the contract as a whole follows the principles developed for cessation of the basis of the contract. The basis of the transaction is, roughly speaking, the mutually recognisable ideas of motives, conditions and circumstances that existed at the time of conclusion of the contract. According to the principle that contracts must be fulfilled (pacta sunt servanda), such adjustments or terminations of contractual relationships can only be considered in absolutely exceptional cases. However, this may come into consideration, for example, in the case of sudden increases in raw material prices or production costs. There are no price increase rates expressed in percentages that generally lead to the assumption of an equivalence disruption in the sense of a lapse of the basis of the transaction. The equivalence disruption must be significant and each individual case is subject to a separate assessment.

How can future contractual relationships be optimally structured?

Under the given circumstances, in which the stability of the economic framework conditions is influenced namely by war and pandemic, the use of special contract clauses, so-called "force majeure clauses", is obvious. These clauses define certain cases, such as acts of war, to which certain legal consequences are connected, such as a right of withdrawal or a mode of adjustment for the contractual relationship. There is then also scope to provide for corresponding contractual adjustments, for example, in the event of defined price increases for certain raw materials. This can be in the interest of all parties to the contract, because in this way, clear rules are set for the occurrence of unfortunate developments of framework conditions that are of individual relevance in the contractual relationship in question. Force majeure clauses are recommended not only in contracts but also in GTCs. It is imperative that misuse limits are observed during their formulation.